My first official trade package as part of the "Super Traders" group that Wes (aka Jaybarkerfan) put together (and graciously included me in) arrived in the mail the other day. It just happened to be from the gracious soul known as Brian from Highly Subjective and Completely Arbitrary and proved to pack a huge punch in a small package. 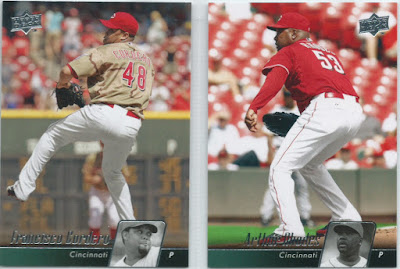 It started innocently enough with these two nice cards from Upper Deck's last baseball set in 2010.

It also had these random cards included within ... mid-90's Reds cards are always a plus. 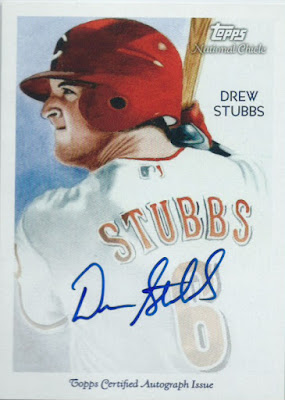 Here's where things started to get interesting ... this Drew Stubbs autograph was unexpected. Even though he wasn't the greatest lead-off guy, he could make contact and had a monster year in 2010. 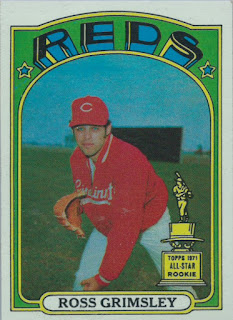 This 1972 Topps card of Ross Grimsley posing in a field with a bullpen jacket on looks innocent enough, right? 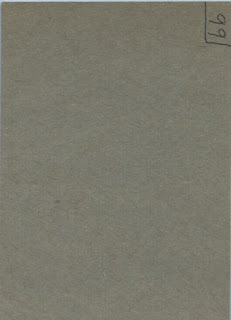 But then I flipped it over and BOOM! It's a blank back! I had no idea that this even existed! 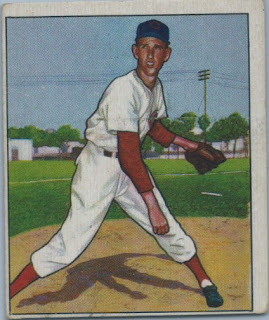 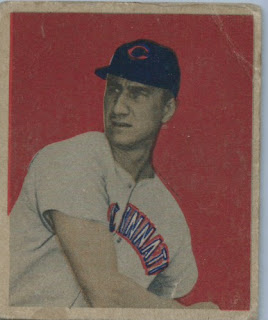 Going backwards, there was also this 1949 Bowman of Hank Sauer. I'm not too familiar with him but the back boasts him as one of "baseball best sluggers" and apparently won the 1952 NL MVP award as a member of the Cubs. A quick check of his bio on Baseball Reference says that he was traded to the Cubs by the Reds for Peanuts Lowrey and Harry Walker. 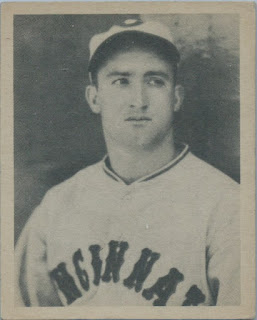 Finally, there's the gem of the whole batch and a card I wasn't familiar with. This is a 1939 Play Ball card of Billy Myers, shortstop for the Reds and part of the back-to-back NL pennant winners in 1939-40 and member of the 1940 World Series champion team. His stats aren't all that impressive but he did manage to get inducted into the Reds Hall of Fame in 1966.

A big thank you to Brian for sending this my way and who outdid himself on this PWE. I'll dig up some Twins in return for you!