You've Got Mail #13: This Way to the Clubhouse

Right after the first of the year, as I was showing some of the stuff that came out of the Topps Update holiday boxes, Mark from This Way to the Clubhouse contacted me and was interested in a Mets gold parallel. We exchanged addresses and a few days later a nice envelope full of Reds, Indians, and miscellaneous goodies managed to escape the great blizzard and land in my mailbox. 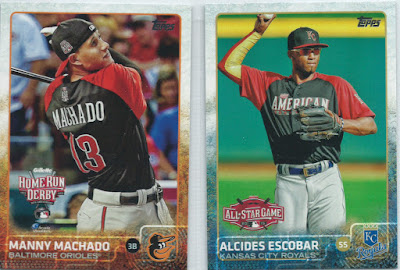 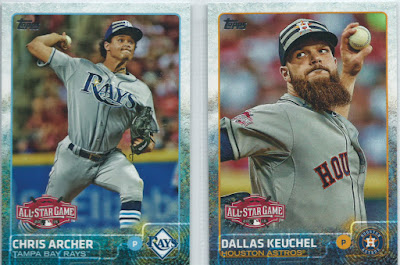 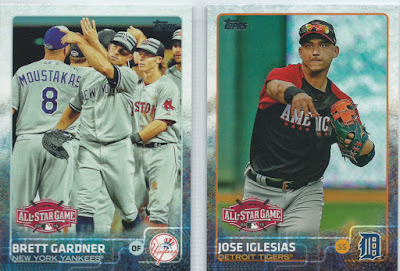 I'll kick this off with the most recent stuff that was included. These all-star game cards are definitely welcomed and I really need to go through what I have and post a want list for the remainder. 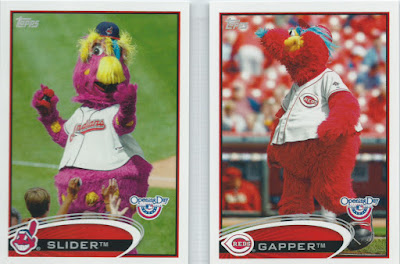 Mascot cards are always cool! I'm planning on picking up a box of 2016 Opening Day as I've gained a new appreciation for it based on trades I've made since starting up this blog. 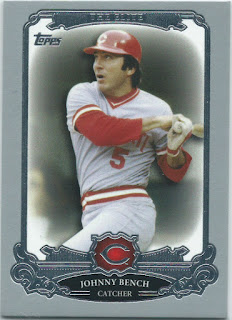 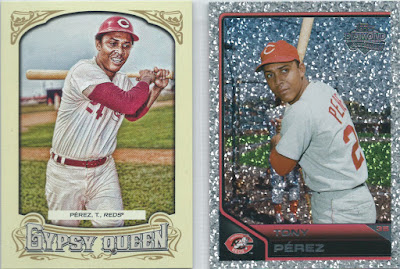 This Johnny Bench card is really cool but I'm not sure what set it's from as I couldn't quite but a finger on it. I'm pretty sure that the Perez Lineage card is a duplicate though, but regardless, it's still awesome! 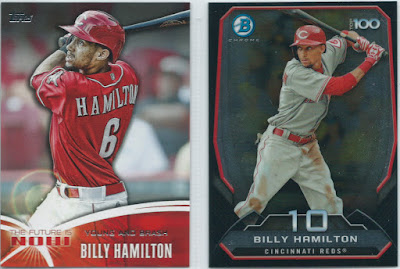 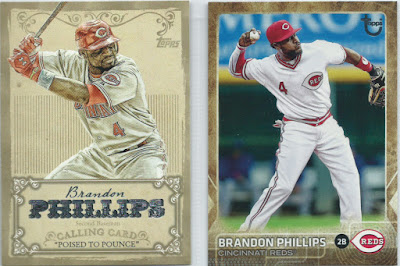 Here's two guys that will hopefully be shining spots of the Reds this year, Billy Hamilton and Brandon Phillips. One of my other goals with the Update set is to put together the remainder of the Reds throwback cards. 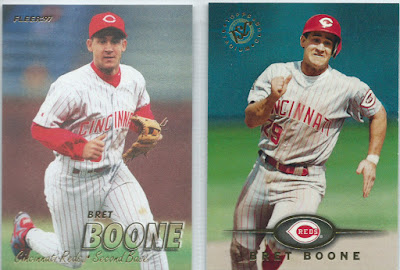 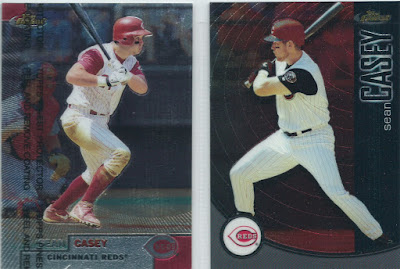 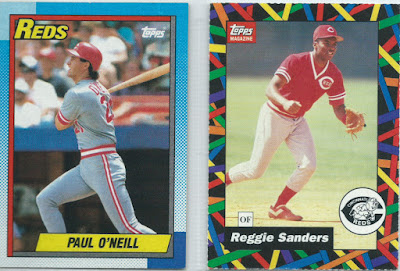 A bunch of older Reds. Bret Boone was a really solid second baseman for the Reds teams in the mid-90s, Sean Casey was always fun to watch play and earned a spot in the Reds Hall of Fame a few years ago. 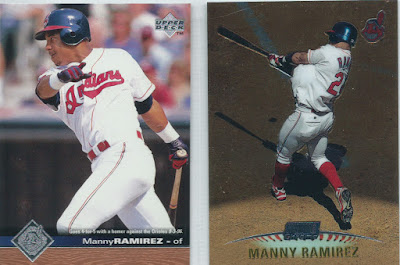 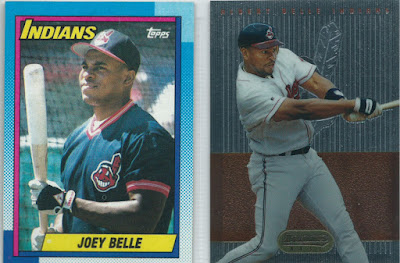 Mark also threw in a nice mess of Indians cards and these were the best of the batch. I was really excited to find the Bob Feller insert card in the mix and Manny Ramirez Indians cards are always great.

Thanks for the great trade package Mark! Hope you enjoyed the return!