I found an unexpected package in my mailbox the other day that arrived from the one and only Night Owl. Somehow, I find it very appropriate to get cards from someone with that title during the Halloween season. Let's dive right in and see what he included. 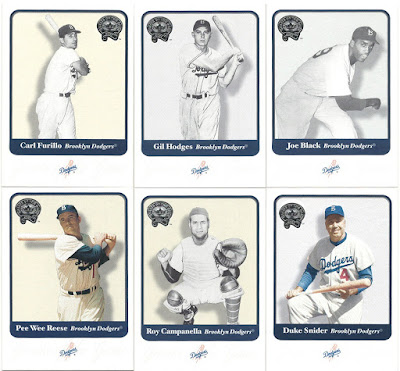 I'd say about half of the package was made up of Dodger cards, of which I would expect nothing less. I've mentioned in the past about how much I enjoy these Fleer Greats of the Game cards with their simplistic look and full career stats on the back and these six are excellent additions. 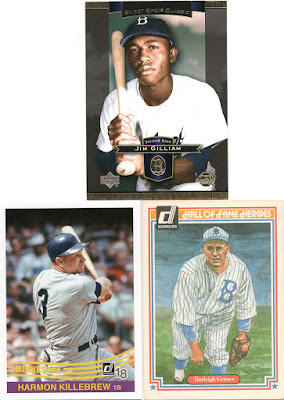 I think this may be the first card of Jim Gilliam I've had in my collection and maybe the same for Burleigh Grimes too. It's definitely not the first Harmon Killebrew card I've added though. 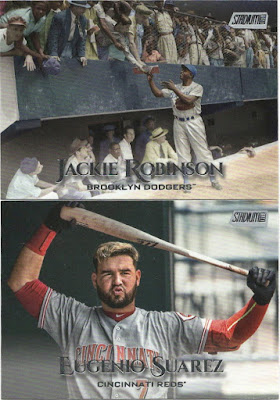 I didn't buy any Stadium Club when it came out but I've received some via trade and I really like it. Probably better than some previous years. Suarez had a monster year for the Reds this past season and finished just shy of 50 homers. I hope he gets some MVP consideration because of that. 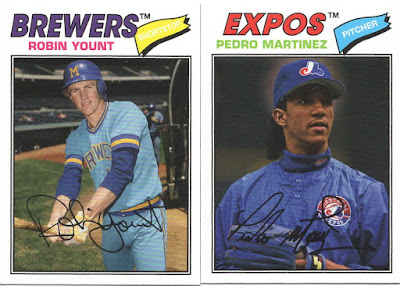 Some Hall of Famers from Archives. I'm good with that. One of the many issues I had with Archives last year was that some of the pictures just seemed dark or had a dark feel (like the Pedro). There were also some cards where the signatures were completely hidden by the darkness of the picture. 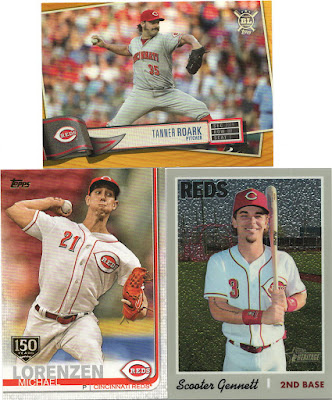 Some nice new cards to add to my Reds binder. Tanner Roark falls into the quick stop/short term stop category pitching only half of the season with the Reds before being shipped off to Oakland. My guess is the Reds might go after him again as a free agent. 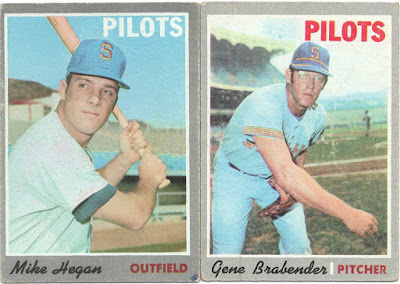 Finally, a couple new additions to my Pilots team collection, which were really unexpected and quite welcome as it feels like I've kind of stalled on that recently.

This was a really great package from Night Owl. I do have a small PWE I'm putting together that I'll have out soon in return.